Have a yawn. And a stretch. 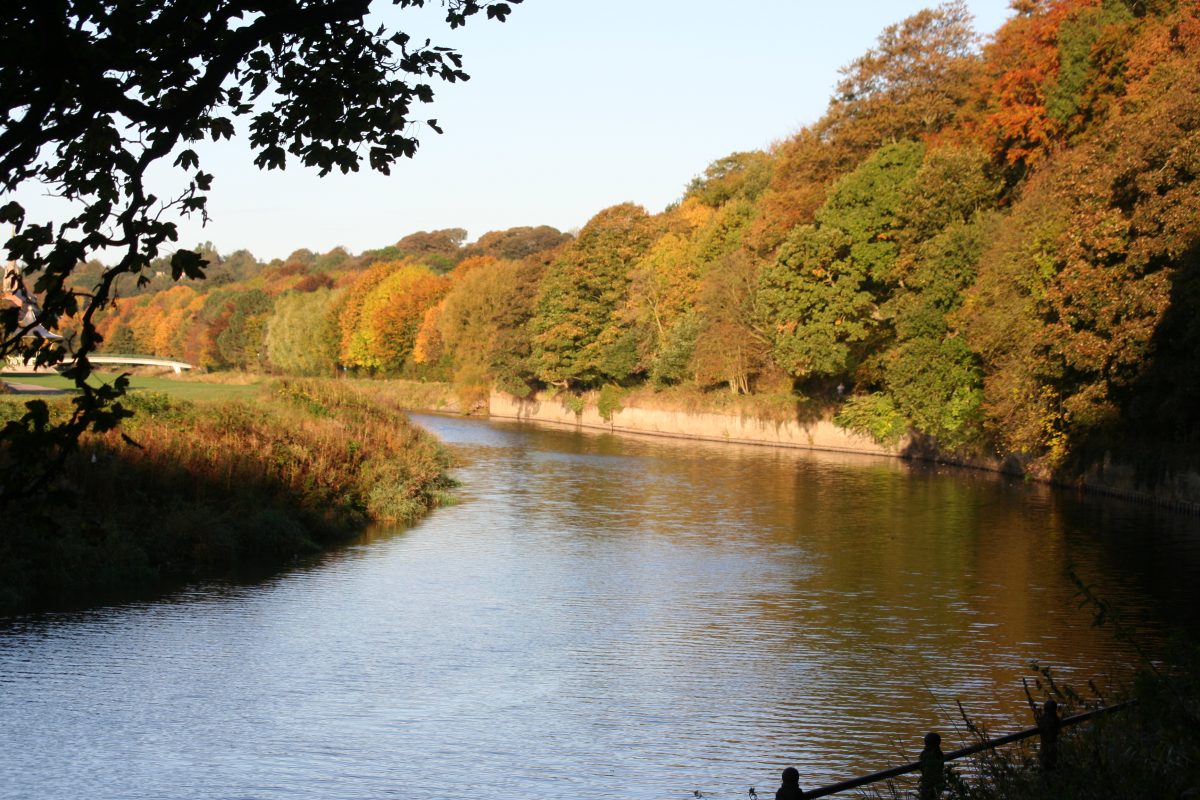