We moved into our Durham garden in 2005. We live in the Sands, looking north, with a fine view of the East Coast mainline. It’s north-facing, sloping, with 4 mature Silver Birch, a Leylandii, and a quarter of a huge Scots Pine. It was already a mature garden and I inherited a lot shrubs.

I also started a course in arboriculture at Houghall College. This informed my views and direction a lot.

I removed the rhododendron, spotted laurel, and a few other functional but unexciting low-maintenance shrubs. I’ve planted a lot of chaos in its place. It’s about time I made a list.

Lords and Ladies, cuckoopint, jack in the pulpit, … and many more.

This is a surprise. It has appeared underneath a blackthorn. Not sure how it propagates, but I didn’t plant it. Lovely to see it anyhow. 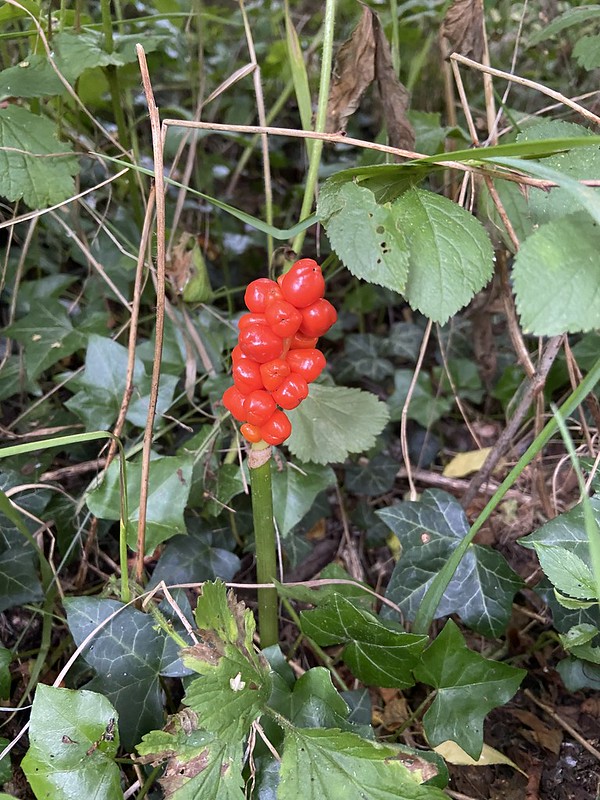 I only got round to identifying this recently when what I thought was a smallish tree came down in a storm. The tree was more of a shrub and I tried to take some cuttings from the wreckage. They didn’t take, but there’s no shortage of it around here. It seems to like it. Like a lot of plants, once you recognise it you start seeing it everywhere.

The root of the tree lifted and didn’t settle even though I took as much weight of what was left as possible. I don’t know if it suckers but there are bits and pieces all over the place so I’m expecting it to re-appear in the pool of light that has appeared. And in July 2022 I see buds on the original stem. Perhaps it’ll coppice. That’d be nice. 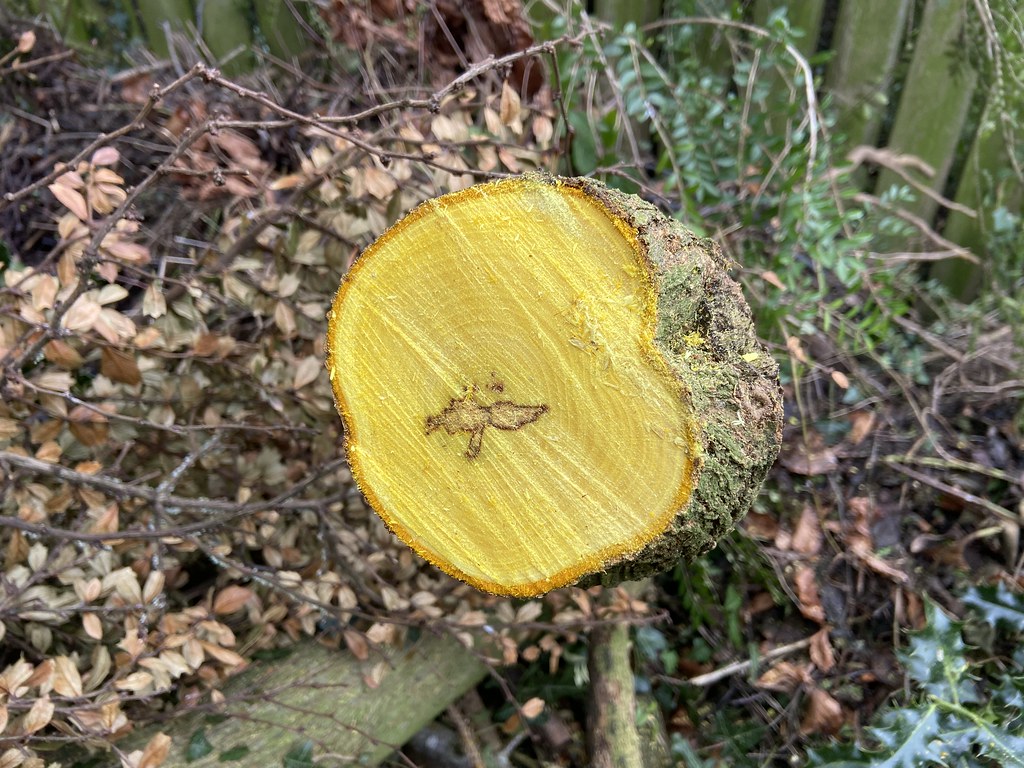 I’m not sure why I’ve not planted this before as I’ve got a lot of beech and it’s easily prunable to a reasonable hedgerow size, and I like hornbeam a lot. I picked up three from Dobbies and kept them in their pots for a few weeks in the hot weather, which they didn’t like much and I thought I’d lost them. Planted them out summer 2022 where there’s a gap from the Berberis darwinii lost in the storm. I thought I’d lost them all but there’s green shoots. It’s a great thing to see. Flashes of green amongst dead brown leaves on a plant you’re convinced is dead. Fingers crossed. 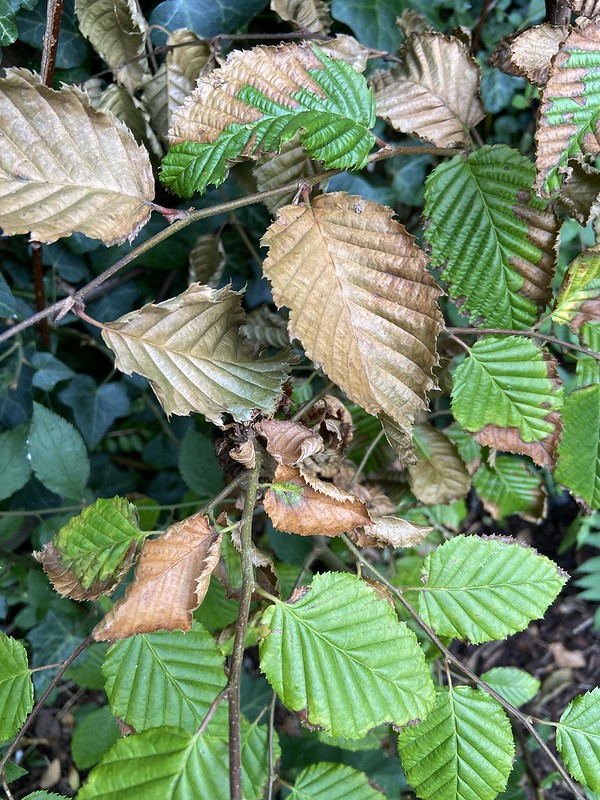 They’ve always ignored the nestboxes. But they must nest somewhere. 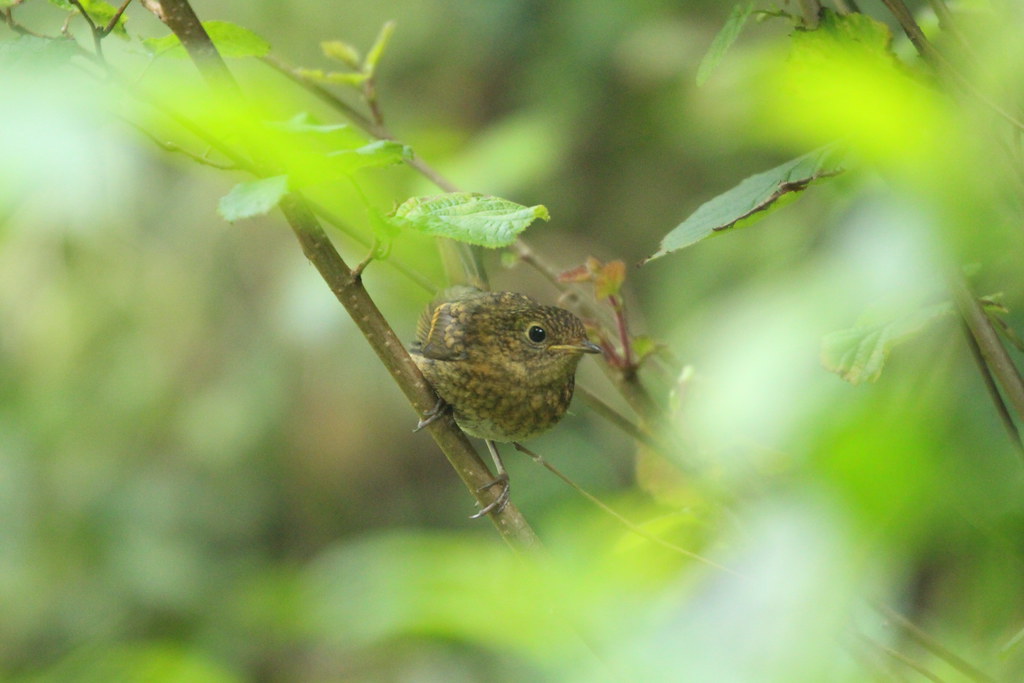 I’ve always fancied a meadow and the semi-parasitic ‘Meadow Maker’ Rhinthus minor is an obvious choice. Monty Don sowed some around 2020 on an edition of Gardeners’ World and I decided to give it a try.

No luck until this year. Summer 2022 is looking good. Key things to success in my garden were: 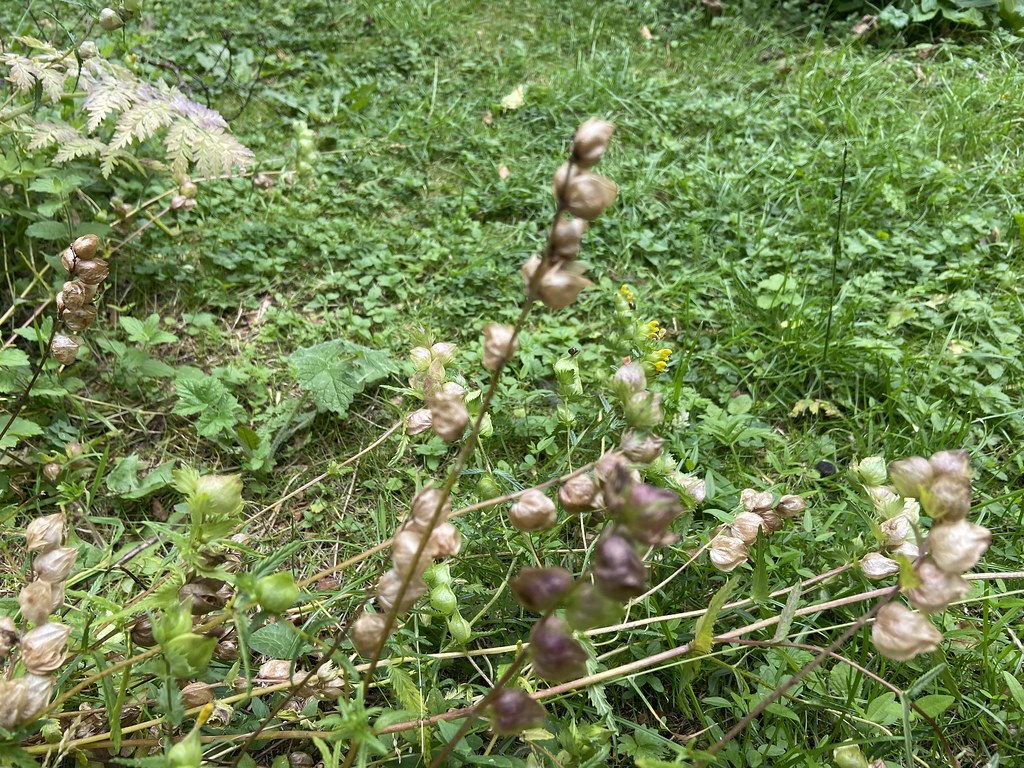