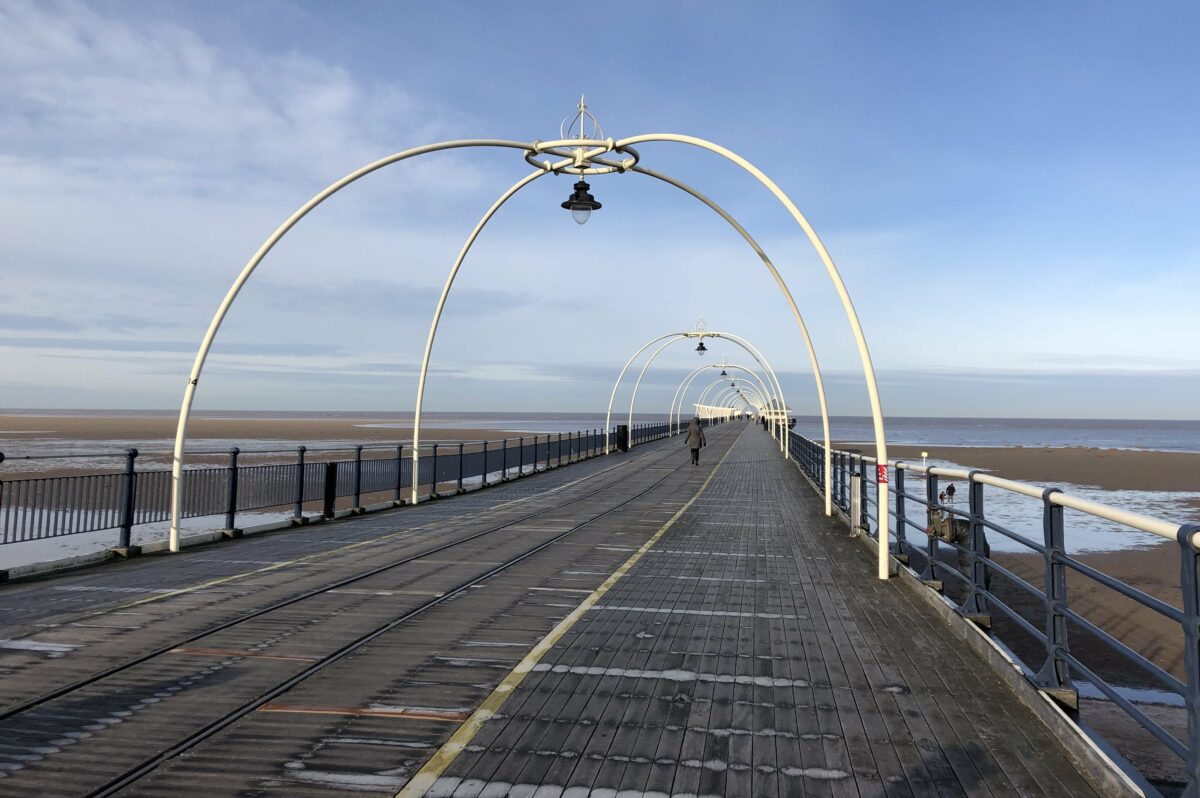 I woke to perfect conditions for this fast race. A 6km jog brought me to the school and a packed but well organised event. I think it’s hit its capacity now. I checked my bib to see what my starting pen was. Dalmation. A dalmation’s quite fast I think. I hope I didn’t put anything too ambitious down for estimated finish time when I entered all those months ago.

I’d expected to be shivering on the start line but the sun was out and there was no wind and all was good. I heard some woofing and off we went. Previously I’ve found it a bit of a crush initially but there was a bit of space and I settled down resisting the temptation to go off too fast. I’d decided not to look at my Garmin until the first kilometre marker.

In a measured race like this I usually go on average pace. My PB for a 10K was 47 minutes from 2012 on the same course. Realistically I’d be happy with a sub-50. A confidence boost that my training was settling down and a useful benchmark.

At the first km I checked my watch. Average pace and actual pace. They were awfully high. I realised I was wearing my old watch and it was calibrated in old money. And I didn’t even have it set to show elapsed time. This was stupendously frustrating and I spent the first half of the race trying to convert 5 min/km in my head to min/mile pace. Not with any success

I felt like I was running ok and didn’t think I had much spare. At the half way point I edged up the pace with the view of running a good negative split. It’s a great spectator course and I’d already spotted Roberta as I’d flown past Elvis. What. A. Voice. And as we got to around 6km I saw her again as I passed under the pier.

I like a good bit of music on a road event and Southport must put the classiest act on that I’ve ever seen in an event. The Rock Choir. The race is worth it for this brief blast alone.

I pushed on and kept winding the pace up. It was a fast day and with 3 km to go I felt I was running it about as hard as I could. My concentration was not what it might be though as I had …

… going round and round inside my head. Who sang that?! It took another kilometre before I finally clicked the connection. Boston. More than a Feeling. Sung like I’d never heard it before. Brilliant.

I ran a tight controlled hard race even if it was effectively blind and I was none too pleased to cross the line in 50:14. These 14 seconds stung. It would be easy to think that if I could have seen my pace I might have been able to nip under 50 minutes but I’m not so sure. Great conditions, hard race, good controlled negative split. I realised that I wasn’t really that bothered about the 14 seconds as I’d ran a controlled race. I jogged passed the queues for the buses to the park and ride. Why get the bus when a 6km jog back to base can be all part of the training.

I ran the first Mad Dog 10K 9 years ago and watched it grow to be one of the best races in the country. You have to be pretty quick to get in nowadays. I don’t know if a ballot system is an inevitable consequence of its success. What I really like about it though is the feeling of being part of a local grass-roots race organised by volunteers where so much of the income is donated to small local charities.