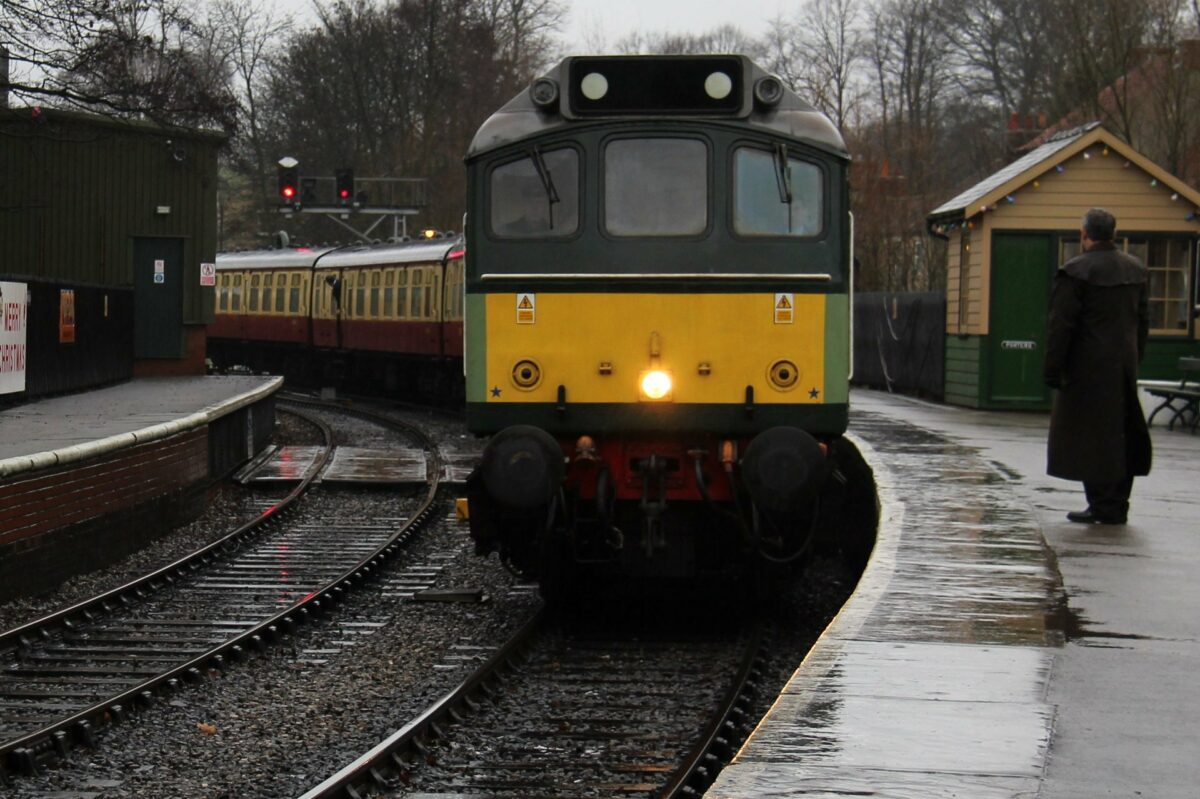 I was torn between various parkruns and fell races but in the end it was the promise of a quirky orienteering event at Pickering that got my attention. And diesel. Pickering is a bit of a trek on a damp New Year’s day and we arrived in town having not found the event where we expected it to be. Not a promising start. But we found something far more useful, nice public toilets that were open at 11AM on the 1st January. And next door was a co-op, also open. Things were looking up.

Before long we found the event itself and investigated the options. Roberta opted for one of the Beginner Courses but I had my eye on something that called itself the SUPERSTARS course. It’s a normal orienteering course, but printed on a map where, just for a laugh, they’ve removed all the paths. Handy things paths.

There was, as is typical at orienteering events, a huge variety of competitors, from large families going round in loose groups as well as the usual super-keenos. I started at the same time as Roberta but our different courses immediately took us of in different directions. It took me a while to get the hang of it – a map without paths is a strange thing. It’s strange to be running along a fast path that the map claims doesn’t exist, and just sort of hoping that the path will be going your way. I bumped into Roberta about half-way round and we briefly compared our pathed and pathless maps. By the time I got to the last few controls I was beginning to get the hang of a life without paths and quite liking it.

No sooner had we finished than the rain well and truly started and I felt sorry for the organisers who would soon have to go out and collect all the controls. We headed back into Pickering and investigated the railway station. That was also open, trains were running, and joy of joys, the tea room was open. Now I’m not normally one to get excited about chips but we both had the most amazing Ham Eggs and Chips that I’ve ever had. A quick look at the trains and them time to head home. A long way to travel for a 2.2km race but worth it for the chips alone.